Commissioner Trevor Readdick's family has ties to Camden County dating back to the late 1700's. In the early 1970's, Trevor’s grandparents purchased 18 acres of Plum Orchard on Cumberland Island. They built a four-bedroom, wood-framed house where their family enjoyed many weekends of entertainment.  His grandfather, Wilbur Readdick, was the developer of Bristol Hammock, owned a timber cutting business as well as a sawmill, a heavy equipment owner-operator, and formerly served as Camden County Commissioner.

Trevor’s experience in the construction field began at the age of 5 when he followed his grandfather, dad, and uncles to work. By the time he was 7, Trevor was driving heavy equipment. From the ages of 12 to 17, he apprenticed his father working in electrical and HVAC. Trevor was heavily involved in Camden County High School's construction program and Skills USA, where he won numerous awards at the state level. When it came time for college, it was clear what his program of study would be. Trevor chose to pursue a Bachelor of Science in Construction Management from Georgia Southern University (GSU). In school, he excelled in all his classes while playing a vital role in the Construction Management Guild. Trevor was also an active student member of the National Association of Home Builders, (NAHB).

After graduation from GSU, Trevor spent three years as an Outside Plant Engineer and Construction Manager for TDS Telecom in St. Marys. During his time at TDS, he founded Readdick Construction as a side job, buying and selling foreclosed properties while sparing no expense in their restoration. Remodeling homes helped determine how passionate he is about constructing homes with the best quality, so Trevor decided to put his emphasis on new construction. Camden County’s local market has a growing demand for new construction and Readdick Construction offers energy-efficient homes in several subdivisions.

In addition to valuing strong client relationships, Trevor also values relationships with colleagues and leaders from the community. His prior and current achievements include being an active member of the Sigma Chi Fraternity, Rotary Club of Camden County, Camden County Chamber of Commerce Board, Habitat for Humanity Building Committee, Camden/Charlton County Board of Realtors, President for the Home Builders Association of Camden County, and President for the Home Builders Association of Georgia.

Trevor proudly serves as the Camden County District 3 Commissioner. His family and background provided the example of what a public servant should be: straightforward, diligent, and pragmatic in spending the funds that have been allocated for public use. While not working, Trevor enjoys spending time in the great outdoors with his wife Nicole, son Frazier, and dog Lucy. 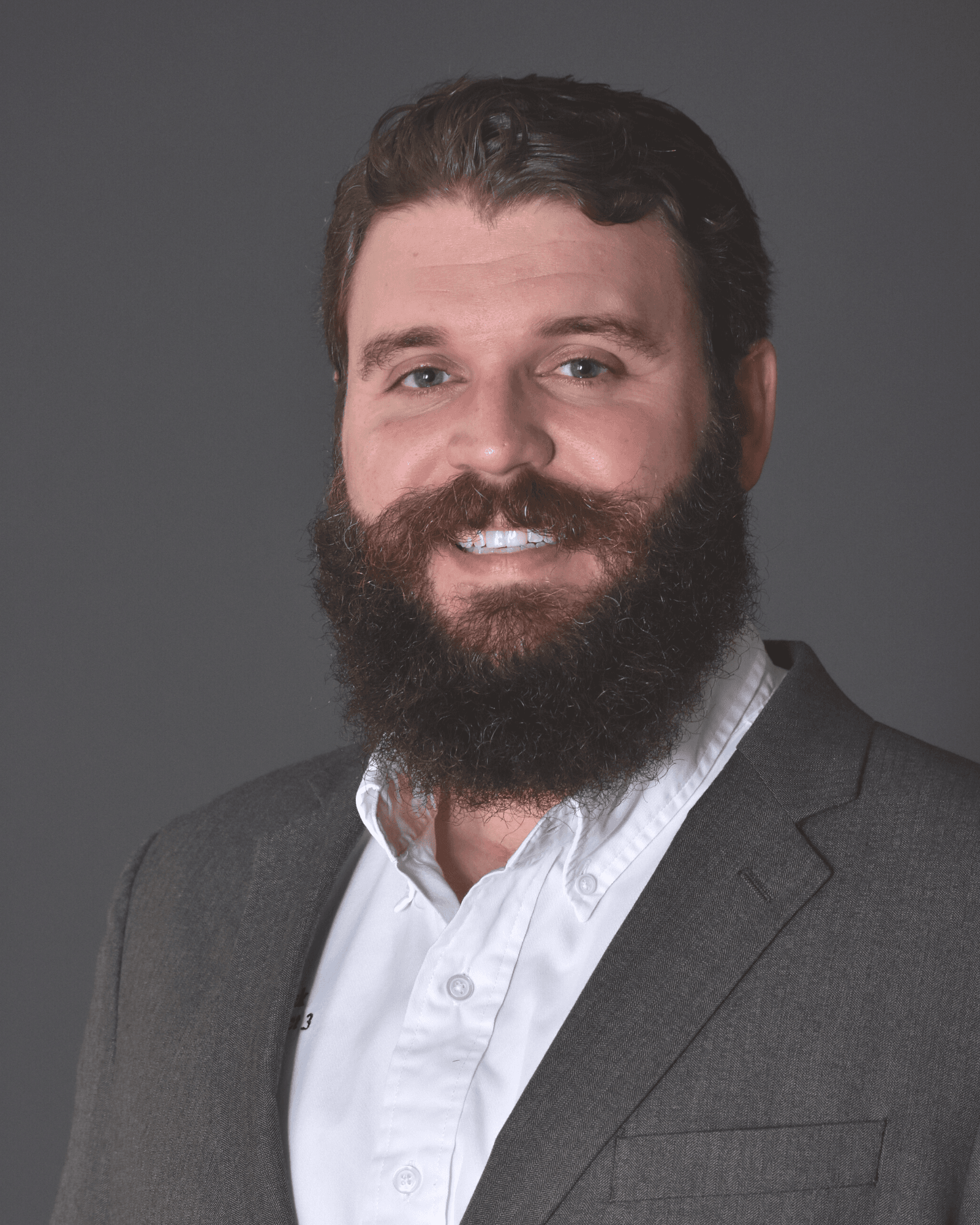