Ben Casey is the youngest son of Thomas Green Casey and Marianna Winn Casey. He was raised on a farm just south of Kingsland, but has also resided in Ware and Nassau County. Mr. Casey attended school in Camden County, where he graduated from Camden County High School in 1980. He studied at Valdosta State College before transferring to Brunswick Junior College, where he enrolled in the CO-OP program for Industrial Electronics and Electricity.

Mr. Casey has worked in all manners of construction and maintenance from residential home building to industrial plants, primarily in the electrical and instrumentation fields. He has recently retired from Anheuser-Busch, Inc. as an electrical/instrumentation technician. Mr. Casey also has experience in chemical, food, lumber, plywood, and the pulp and paper industries.

Married to Sherry Nevill Casey, together they have four adult children and two grandchildren. They currently reside on part of the old farm where Ben was raised, owning and operating Vacuna Farms LLC, a small you-pick blueberry farm. The Caseys are members of the First United Methodist Church of Kingsland. 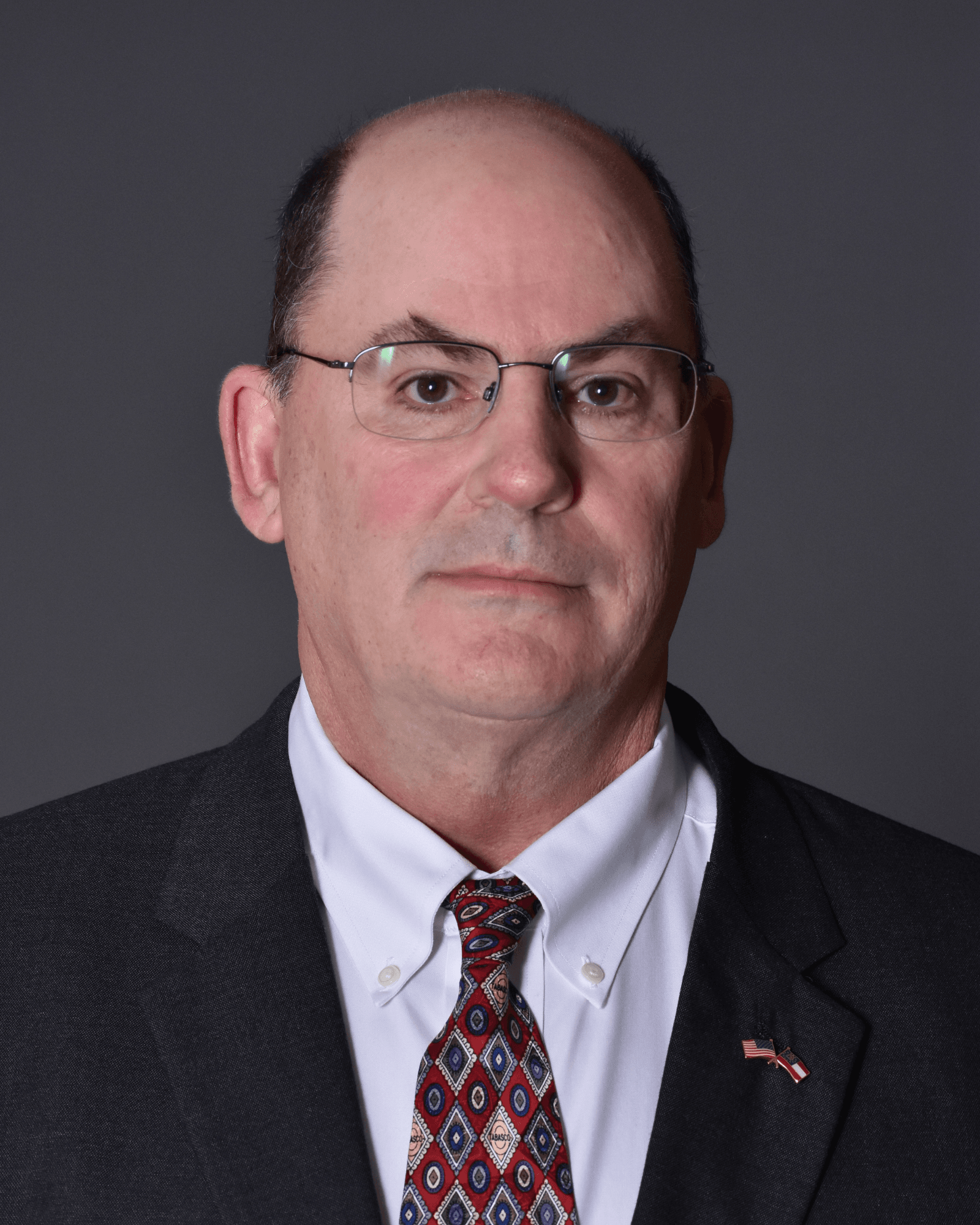